Victorino’s infield single in the bottom of the 10th inning gave the Red Sox the victory despite the Rays taking the third inning.

The mayor will likely return to the Parkman House after just three weeks of being back at his Hyde Park home, but he is expected to fully recover.

Kobe Bryant out for season with torn Achilles

Lakers general manager Mitch Kupchak thinks it’s realistic the 34-year-old guard could be ready for next season’s opener in the fall.

The Swan Boats’ opening is another sign spring has arrived in New England. Rides will be available until Sept. 15.

While many politicians moan about the pain of taxes, the taxpayer is being eaten up by the state’s crumbling and creaking infrastructure.

Keith Richards on the record

Sarah Rodman caught up with the 69-year-old rock icon to chat about the TD Garden show, his 2010 memoir, and the importance of new music.

Runners share their favorite things to do in Boston

27,000 marathon runners flooded Boston this weekend, including the 32 runners who fill the elite fields. They share where they like to eat, play, and run. 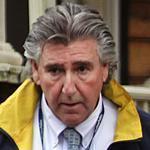 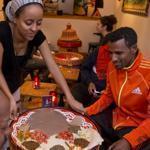 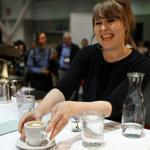 Coffee is king at Boston event 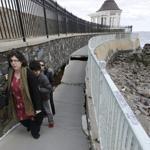 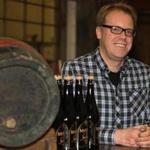 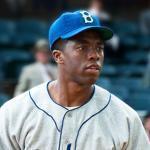 Still a lack of interest from African-Americans 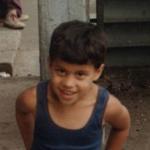 Holyoke seen as brick and stone — and flesh and blood

What baby names say about everything else 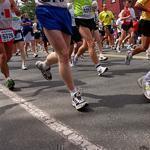 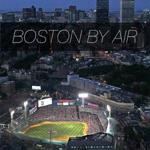 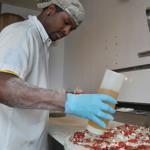 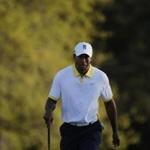 Woods given 2-shot penalty, not disqualified

Tiger Woods was assessed a two-stroke penalty over an incorrect drop he took on Friday, during the second round of the Masters. 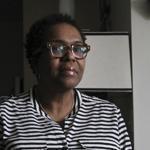 Massachusetts residents who have been unemployed for at least six months will see their unemployment benefits shrink by the end of the month.

Clearing the fog in Senate race 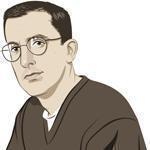 ‘Screen zombie’ and other new words

TJ and Finbarr: a friendship made in the desert

Lesson for a lame duck 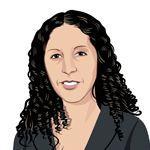 Three reasons for hope in Afghanistan

Salaam Fayyad’s resignation is leaving the Palestinians without one of their most moderate and well-respected voices. 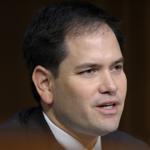 Senate negotiators have agreed to a date that could bar hundreds of thousands of immigrants from the path to legalization provided in the proposed overhaul. 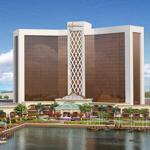 Similarities between the proposals are intentional, billionaire Steve Wynn said. He modeled them after a hotel he built in China.

The lesson to be learned? Don’t mess with Mika

Mika’s latest album is a testament to his penchant for couching heavy sentiments in fizzy dance-pop songs. He plays the Royale on April 13. 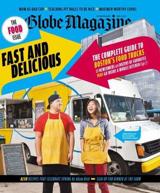 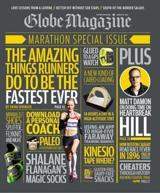 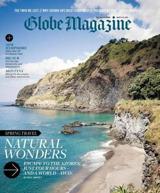 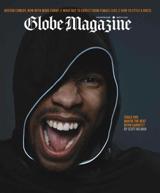 Could rookie Jared Sullinger be the next Kevin Garnett?

“Boston shouldn’t boast about its status as a truly livable city until it solves its school problem.”

Attend a session on photography and videography with the host of BostonGlobe.com’s “Back Story” series.

“Tax season doesn’t have to feel like a root canal. According to a group of tax scholars, Americans could just as easily take pride in paying our share, and the government ought to be trying to help get us there.”

Leon Neyfakh, on the joy of taxes