More than 200 people gathered Saturday in a University of Auckland chapel to mourn the three Boston University students killed a week before in a car crash.

Jared Chase, one of the three men arrested Wednesday in Chicago, is from Keene, N.H., and participated in the Occupy Boston protests last fall.

China activist arrives in US

Chen Guangcheng, his wife, and two children arrived Saturday evening and were expected to stay in New York City.

A statement by the group reflected President Obama’s wish for Europeans to go beyond austerity measures, but said little about how to fund new spending.

The Facebook CEO and girlfriend Priscilla Chan tied the knot Saturday in a small ceremony at his Palo Alto, Calif., home.

In Taipei, an energetic itinerary in an overlooked capital

Taipei, the capital city on the island of Taiwan, has never been Asia’s tourist hot spot, but that’s changing fast.

All the play lacks is a reference to super PACs to remind, once again, that Shakespeare is not only timeless but ever-timely, writes Don Aucoin.

National security tips from the octopus

Our policy makers could learn a thing or two from invertebrates, says Rafe Sagarin.

Will Smith, Tommy Lee Jones suit up for ‘Men in Black 3’

Those darkly dressed defenders of the Earth return in this remarkably detailed film.

In this unique e-book, which collects the best of the first four years of the Globe’s popular “Bring the Family” column, the paper’s writers visit 52 of their favorite spots with their own kids. 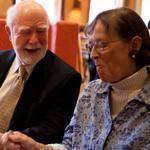 Helping seniors remain in their homes 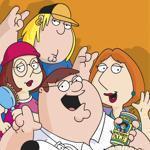 ‘Paris, I Love You But You’re Bringing Me Down’ 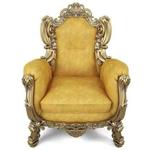 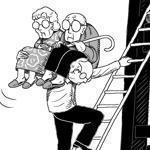 At MFA, dancing the night away in the arms of Renoir 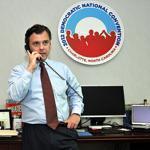 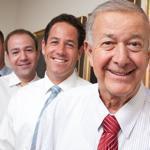 At Suffolk, MBAs are all in the family 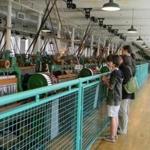 How should state bring down health care costs? 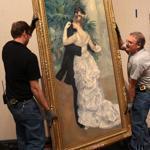 I’ll Have Another wins Preakness

Kentucky Derby winner I’ll Have Another overtook Bodemeister down the stretch to win the Preakness and keep alive his hopes of winning the Triple Crown. 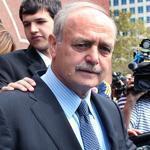 The former House speaker has been diagnosed with cancer in his tongue and lymph nodes, his family confirmed Friday, but it’s unclear where he will be treated. 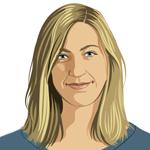 It’s very clear the Celtics gave this one away 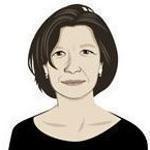 The invasion of the garden snatcher 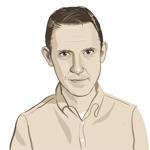 Taking on the F-word

Schilling a hypocrite about smaller government

Warren’s voice against Wall Street gets tuned out

Urging women to Be All That You Can’t Be

Mitt Romney failed to man up on high school bullying 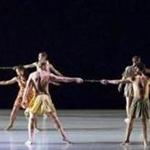 “Socrates” is the brightest of the works in the current Celebrity Series presentation of Mark Morris Dance Group. 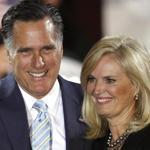 It is the first time Mitt and Ann Romney have contributed their own funds to the 2012 race. 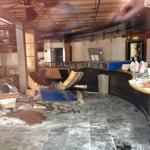 English, the celebrity chef who owes more than $1 million in back rent for his Kingfish Hall restaurant, left the space with thousands of dollars in damage.

A service was held at St. Patrick’s Roman Catholic Church in New York for the estranged wife of Robert F. Kennedy Jr. 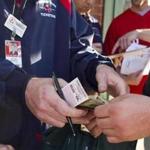 In the wake of the Sox’ collapse last fall, their last-place standing, and on-going excitement gap, financially and socially, season ticket holders’ currency has plummeted.

“You feel like you’re making sales calls when you’re trying to give them away.” 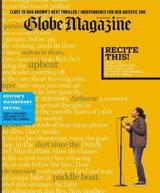 Things to do in and around Boston this week 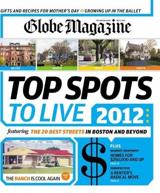 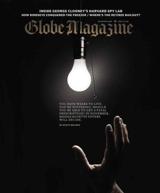 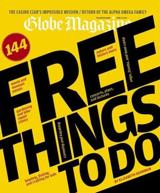 “Maybe [Boston’s] leaders could tap Cambridge experts for a little advice on how to loosen up and have fun.”

“Genoeconomics is a field with a nightmare scenario already built into it—that banks might demand saliva tests before granting loans, or insurance companies could raise premiums for customers genetically predisposed to risk.”

Leon Neyfakh,  on the search for the money gene