A woman who dated the man known as “Clark Rockefeller,” said that he behaved strangely after police called her New York apartment.

Mitt Romney, whose prior refusal to release his tax returns provided a line of attack for Newt Gingrich and other rivals, earned more than $42 million over the last two years.

Mitt Romney and his fellow Republicans have sought to portray the economic crisis as the product of excessive spending and ruinous taxation. But his tax returns just don’t back that up.

State of the union

Republicans in Congress launched an offensive this morning even before the president had delivered his speech.

Judge dismisses BC suit to block release of interviews

A federal judge today dismissed a lawsuit by developers of a Boston College oral history project, who sought to block the release of interviews with former IRA members.

Storyville is more club than restaurant, but food shines

Not everyone is eating at the Back Bay nightclub, but when the food comes, it’s dynamite.

Storyville is a nightclub with a serious chef – Louis DiBiccari, formerly of Sel de la Terre. He’s put together a succinct menu of small plates that riff on retro fare.

Moon Shoal oysters are fried in a spiced cornmeal batter, crisp and greaseless, served in a basket.

Duck a l’orange is cured in bittersweet chocolate, sugar, and salt. Orange-scented jus pools on the plate.

The Baltimore Ravens safety who injured Tom Brady and Rob Gronkowski said he has no problem being known as a “Patriot killer.”

“We don’t mix politics with hockey.” 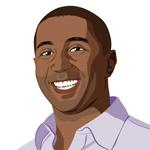 And the Oscar nominations go to... 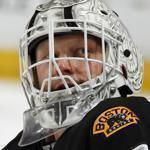 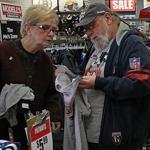 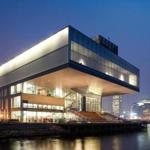 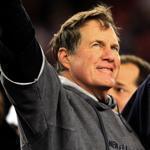 Is Bill Belichick the best NFL coach ever? 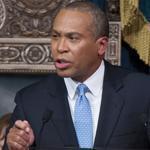 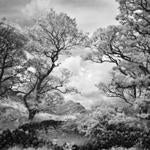 In ‘Hymn,’ seeking a beauty beyond beauty 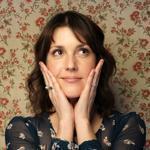 An unusually subdued Sundance carries on 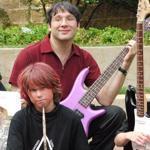 Studying music and the brain 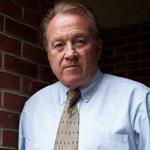 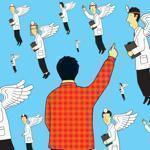 A doctor to watch over you 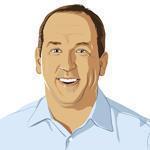 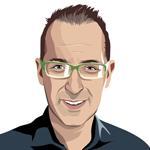 Patriots toughed it out against Ravens

Want to get in shape? Just move!

In tapes released today, President John F. Kennedy’s voice can be heard on the day before he left for the November 1963 trip to Dallas during which he was assassinated.

The International Monetary Fund today urged world leaders to focus on growth more than budget cuts in order to spur the global economy. 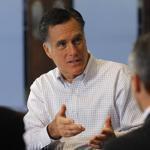 Romney’s latest financial disclosure report listed several investments, worth as much as $500,000, in lenders Fannie Mae and Freddie Mac.

The volume of single-family home sales fell 5 percent in December from a year ago, and condo sales took an even bigger hit. 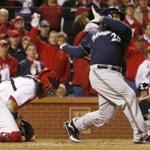 Slugging first baseman Prince Fielder and the Detroit Tigers are nearing agreement on a nine-year contract worth about $200 million.

The Gardner Museum’s popular chamber music series returned from its hiatus on Sunday and took up residence in its gleaming new home featuring a youthful ensemble, the Claremont Trio.

Alex Beam’s trip to China leads to consideration of the difference between Yao Ming famous and Julia Allison ‘famous.’ 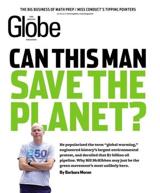 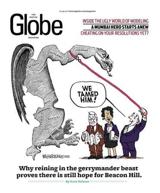 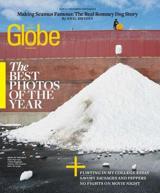 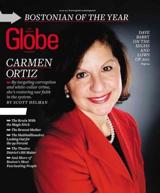 “We might as well train ourselves to recognize negative political ads, assume they can’t be trusted, and tune out.”