GOP Senator Scott Brown and Elizabeth Warren, his likely Democratic opponent, are in a dead heat, with a large bloc of voters still undecided, a Boston Globe poll has found.

On the trail with Scott Brown and Elizabeth Warren

Voters are getting reintroduced to Senator Brown and forming first impressions of Warren as the Mass. Senate contenders make their pitch on the campaign trail.

Fenway Park is part of us all

In good moments, sad moments, and bad moments, the home of the Red Sox has special meaning to New Englanders.

Fred Field for The Boston Globe

Seeking help but finding a scam in sober homes

Scandal afflicts some “sober homes” in Boston and nearby suburbs, where recovering addicts must agree to drug testing by labs closely tied to landlords.

Mortgage rates may have struck bottom at last

The average rate for 30-year mortgages briefly rose above 4 percent last month, and many economists predict rates will keep rising as the economy and housing market recover.

With Japan Airlines’ upcoming nonstop flight from Tokyo making it easier for Japanese travelers to get to Boston, tourism operators around New England are gearing up to attract them.

Several dozen contestants took part in a mustache competition, an annual event in Portland, Maine, dedicated to restoring the good name of the 1970s staple. 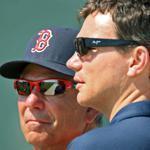 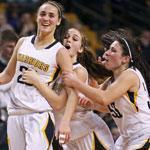 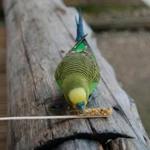 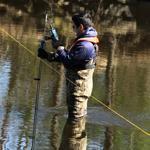 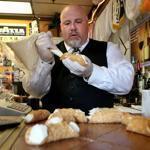 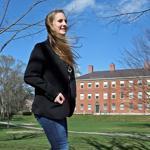 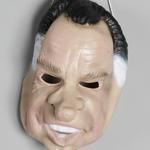 Two of the four students involved in a car crash on Friday were listed in critical condition Saturday night, while another was listed in serious condition. 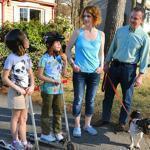 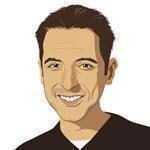 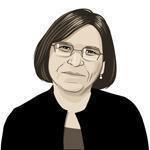 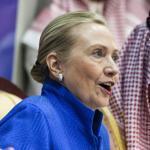 Secretary of State Hillary Rodham Clinton said Saturday that Iran’s “window’’ for a peaceful resolution “will not remain open forever."

The Jayhawks came back from 13 points down to win their ticket to the NCAA title showdown against Kentucky. 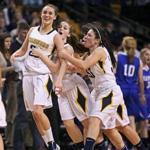 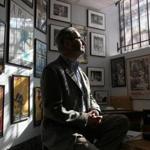 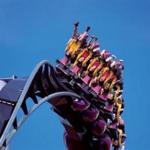 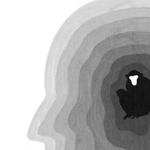 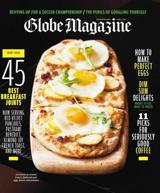 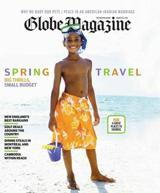 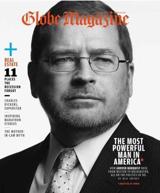 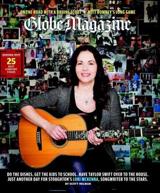