Welcome to BostonGlobe.com. Feedback or questions? Weâd love to hear.

State officials expressed frustration with federal standards, but 22 of 35 schools that were once identified as âunderperformingâ saw improvements in English and math.

The Massachusetts Republican Party is asking the university to consider whether Warren should continue being paid while the law professor runs for US Senate.

ROTC back at Harvard after 40 years

In a ceremony freighted with symbolism, Harvard University President Drew Faust lauded the Navyâs ROTC program and officially welcomed it onto campus yesterday, ending four decades of frosty relations between the university and the military and laying the groundwork for increased recruiting at the school. The event happened the same day the US government formally ended the âDonât Ask, Donât Tellââ policy that barred gay and lesbian members of the military from openly acknowledging their sexuality. Harvard considered the policy discriminatory.

Sox lose but remain 2 games ahead of Rays

The Red Sox lost to Baltimore but the Yankees beat the Rays, meaning the Sox are still two games ahead in the wild-card chase.

Thai dishes with a home-grown touch

Lanna Thai in Woburn offers selections made with veggies from the ownerâs garden.

East Bostonâs Maverick Square is undergoing a construction boom thatâs revitalizing a neighborhood known only a few years ago as having its share of urban problems.

The university intends to proceed with the first phase of a massive science campus that includes a 700,000-square-foot health and life sciences center in Allston.

âState jobs should not be a dividend for the connected nor for existing state employees in responsible positions.â 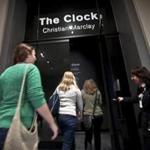 At the MFA, glimpses of âThe Clockâ 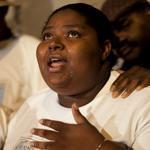 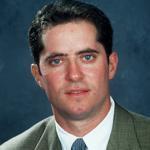 Pitt takes a swing at âMoneyballâ 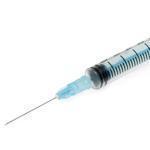 Getting teens vaccinated is a struggle

âFamilyâ night at the Emmys 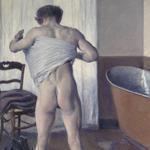 For masterpiece, MFA will sell 8 in collection 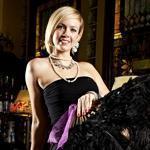 The 25 Most Stylish Bostonians

Lighter fluid to charge your iPhone

A real pain in the neck

How much shifting must they do?

For Warren, a story from â84 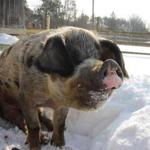 Itâs a rare pig that gets to die of old age, but Big Boy was no ordinary pig. In Ipswich, he was a celebrity, and his fame was based on one simple fact: He was gigantic. 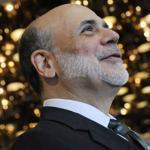 Fed chairman Ben Bernanke pushed ahead with a plan to keep short-term interest rates near zero through mid-2013 despite three dissenting votes on the Fedâs policy-making committee. 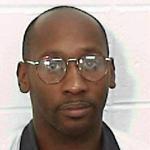 Davis is set to die on Wednesday for the killing of off-duty Savannah officer Mark MacPhail in 1989. 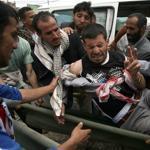 Thousands of protesters backed by military defectors seized a base of the elite Republican Guards, weakening the control of Yemenâs embattled president over the Arab nation. 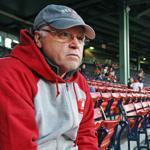 Loyalists are trying to remain calm, even though what was a large Sox lead in the wild-card race has been dramatically trimmed.

At the MFA, glimpses of âThe Clockâ

At the opening of the MFAâs screening of Christian Marclayâs âThe Clock,â Globe writers, in shifts, joined museum-goers. Hereâs what they saw.

Iâm tiring very quickly of these ubiquitous âfact checkââ features that are so popular in journalism. At heart, Iâm a fictionalist, and a sucker for a well-told tale.

âNature has conspired, over the eons, to make men a little less like cavemen once their children come along.â

MIT professor and author Sherry Turkle on how Sept. 11, 2001, changed the way a generation is growing up.

Last year, Wellesley Middle School students on a field trip were filmed praying in a Roxbury mosque. After being battered by nationwide criticism, why is the public school still determined to stand by its religion curriculum?

âIt doesnât make any difference whether you assign more homework in English, science, or history. Students will still do the same.â

Ozkan Eren,   assistant professor of economics at the University of Nevada, on whether homework works