Governor Deval Patrick walked through the Dewey Square site for the first time today, drawing both cheers and jeers from protesters.

Violence breaks out in Italy

A protest march in Rome turned into a riot today with protesters smashing bank windows and setting fire to cars.

A police van was set on fire.

Around 70 people were injured, according to news reports.

A crowd reported to be in the thousands marched in Vancouver.

Several hundreds more marched in Berlin, as well as other German cities.

Demonstrators took to the streets in Miami and other US cities.

Toys âRâ Us to pay millions in wrongful death suit

A Colorado man whose wife died in Andover from injuries sustained on a swimming pool slide was awarded $20.6 million in damages.

Hollywood still operates under a donât-ask-donât-tell policy, but television has become a far more frank environment where openly gay actors are finding lots of work.

There is a growing indifference about seeing openly gay performers in this country, but only on the small screen. Why has this wave of openness hit TV?

CNN anchor Don Lemon is part of a long list of openly gay anchors and hosts.

John Henry took one for the team

How religion lost the war

What if all this religious activism and faith-based politics herald not a new dominance but a passing into irrelevance?

âYou never expect it to happen to you. When it does, you have to find a new reality, and that is hard to do.ââ 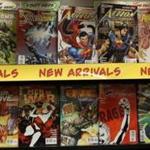 Truth, justice, and plenty of violence 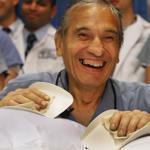 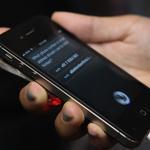 Hereâs a phone that talks back 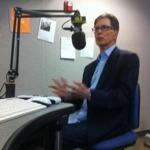 An angry detour for John Henry 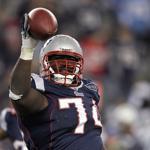 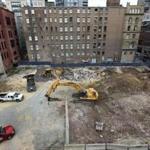 Climbing into the record book 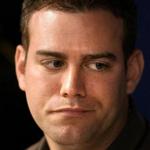 Compensation is the issue now 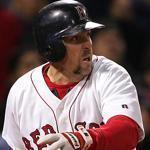 Muellerâs glory was stolen in â04 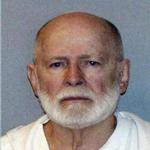 On the road to victory

Theo is no genius

Soxâ biggest loss is their credibility

Kennedys would approve of protests 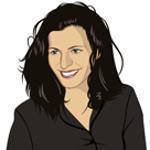 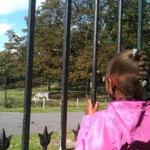 The zoo reopened around 2:45 p.m. after a zebra and her foal escaped from their exhibit, forcing an evacuation and temporary closure. 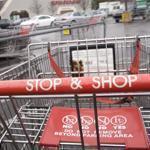 Foreign companies that arenât so foreign

European firms are investing billions in Mass. and playing key roles in some of the state's leading industries, including high tech, biotechnology, and medical devices. 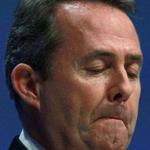 Liam Fox resigned after more than a week of headlines about his relationship with a man who appeared to have brokered access for wealthy individuals. 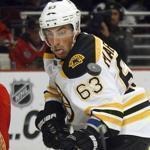 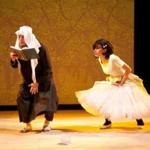 At the heart of the political satire âSpeakerâs Progressâ lies the notion that the act of creating theater is inherently an act of dissent.

The trail of exploding special education costs reveals that more students than ever are going to need help. Hereâs how the stateâs public schools are getting ready.

Can you dissect a sense of humor? I went to an academic humor conference to find out â and all I got for it was this broken funny bone.

Glossy and streamlined, this minimalist kitchen updates a Victorian row house in Bostonâs Back Bay for 21st-century life.

Courtney Humphries,  on roads of the future