Families of two alleged victims of James âWhiteyâ Bulger were dealt a crushing blow when a federal appeals court rebuffed their appeal to reclaim nearly $8.5 million award from the federal government.

The story of Solamere Capitalâs launch in 2008-2009 provides a rare glimpse into the overlapping business and political networks that sustain the broader Mitt Romney organization.

US courts in state to allow videotaping

The US District Court in Massachusetts is one of 14 federal courts around the country that will participate in a pilot program to record civil cases.

A banner and bumpy debut

After storming the Flyers early in the first period, the Bruins tailed off, lost their legs, and failed to capitalize on the adrenaline that had been coursing through them early in the night.

After Jobs, questions about Appleâs future

Steve Jobs left behind one of the most successful businesses on earth, but itâs an open question whether the companyâs winning streak can continue without its iconic leader.

Robert Baroz, a literacy coach at the K-8 Curley School in Jamaica Plain, is cited by President Obama as a standout teacher whom the jobs bill can help. 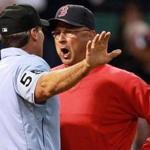 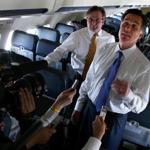 Fehrnstrom at center of 2 big campaigns 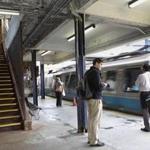 MBTA board OKâs millions for stations 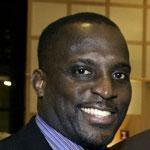 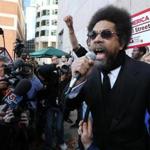 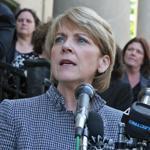 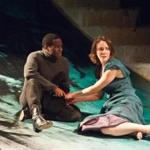 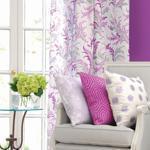 Mullen shows his strength in lashing out at Pakistan 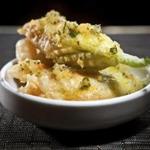 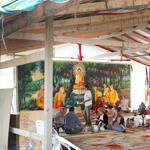 Romney, in the spirit of Reagan

For the love of Mormons

Court on the wrong side of law

For soldiers, the enemy may be themselves

Lure overseas cash back to the US

Search for meaning in mortality

Civility, one leaf at a time 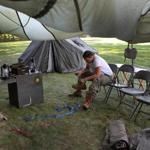 History will repeat itself this weekend in Stow, where hundreds of individuals from the Northeast and Europe will reenact a battle from World War II. 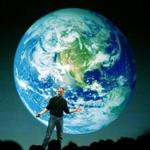 Steve Jobs made it easy for people to entertain themselves on high-tech devices, and he unveiled gadget after gadget with an effortless touch. 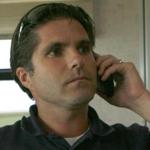 The story of Solamere Capitalâs launch in 2008-2009 provides a rare glimpse into the overlapping business and political networks that sustain the broader Mitt Romney organization. 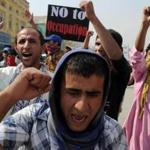 US officials, who are facing a future of fewer troops and less money for reconstruction, are narrowing their goals for the country. 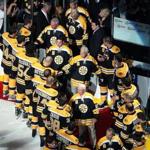 Members of the 1972 champs, led by Bobby Orr, took the ice to help raise the banner, the legendary champs joining the new champs. 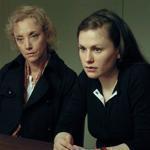 What emerges from the tinkering and legal skirmishes is an occasional marvel, a kind of everyday highbrow social X-ray, Paul Mazursky by way of Krzysztof Kieslowski.

âThere will be no Sir Galahad riding to the rescue.â

Can you dissect a sense of humor? I went to an academic humor conference to find out â and all I got for it was this broken funny bone.

Glossy and streamlined, this minimalist kitchen updates a Victorian row house in Bostonâs Back Bay for 21st-century life.

MIT professor and author Sherry Turkle on how Sept. 11, 2001, changed the way a generation is growing up.

âTo become a citizen of a nation is a choice that involves more sacrifice and pain than tearing down the sculpture of a dictator.â

Gal Beckerman,   on the challenges facing some Middle Eastern countries